HERE’S WHAT YOU NEED TO KNOW ABOUT INTEGRAL ENERGY

What are they called now?

In line with their name, Integral Energy was an essential part of NSW’s electricity network since forming in 1995. After 16 years, in 2011, Origin Energy floated an offer on the retail arm of Integral Energy accepted. The NSW government allowed the sale to go through, although they retained the network assets of the company, and renamed it Endeavour Energy.

The action of the NSW state government was in line with 2008 announcements of selling the retail operations of state-owned electricity companies to the private sector. In the middle of 2017, a group of investors took over half the stake in Endeavour Energy on a 99-year lease.

Tired of spending all your money on electricity bills? Take a look into how Electricity Monster can help you search for sharper rates! 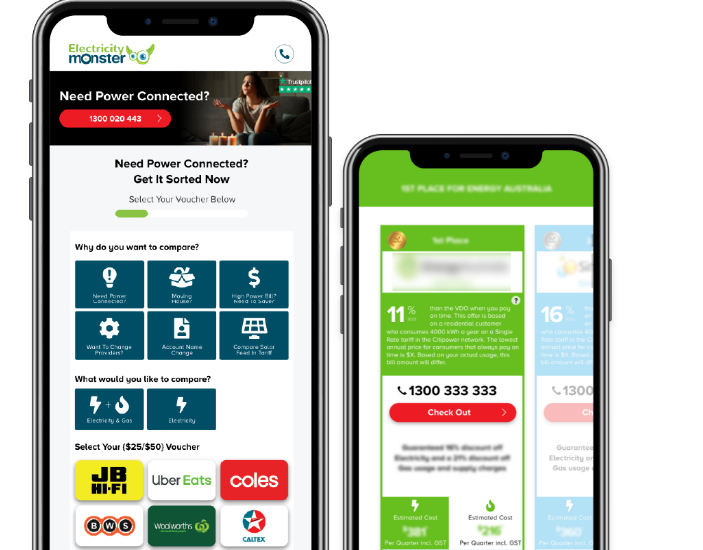 Launched in 1995 as a result of a merger between Prospect Electricity and Illawarra Electricity, Integral Energy served over 2 million people at the peak of its influence in NSW. After rebranding its network assets to the name Endeavour Energy and selling its retail division to Origin, the Integral Energy brand ceased to exist. Current stakeholders in Endeavour Energy include the NSW government and a group of investors including the Qatar Investment Authority, AMP Capital, MIRA, and the British Columbia Investment Management Corporation.

Compare electricity and gas prices to stay ahead of the curve! Take a look at some other peculiar ways you could save on power costs!

Our mission at Electricity Monster is to provide you with the sharpest residential electricity rates we have based on your tariff & usage.

How to compare Integral Energy rates?

To compare your Integral Energy Rates with rates from our providers please submit your details above or feel free to call us on 1300 232 848 to have one of our Electricity brokers help you find a better deal today.

Note: Electricity Monster is not in a commercial relationship with Integral Energy and therefore will not be displaying Integral Energy rates and plans in our comparison table. We do however include plans and rates from other retailers we are partners with which you can compare electricity against your Integral Energy Plan. 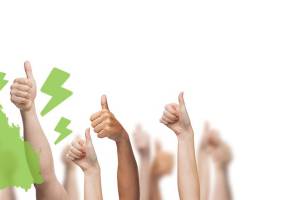 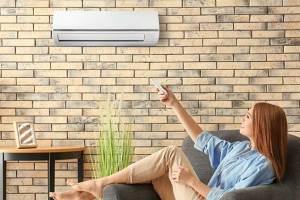 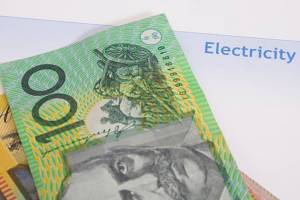 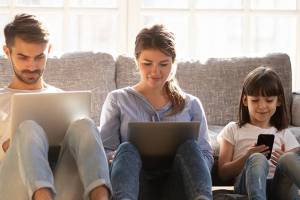 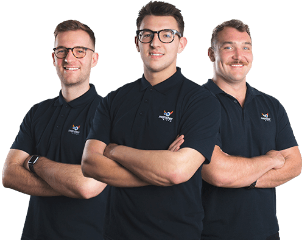 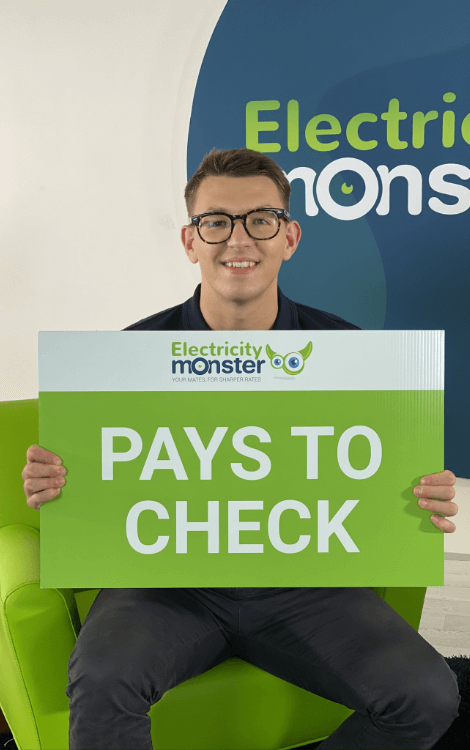 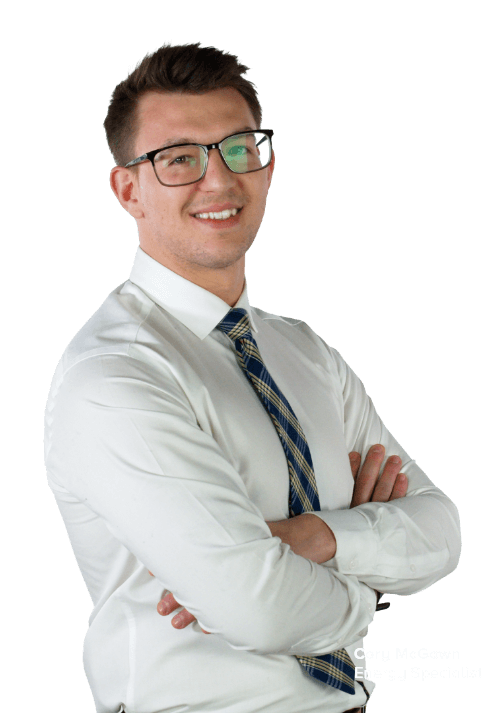